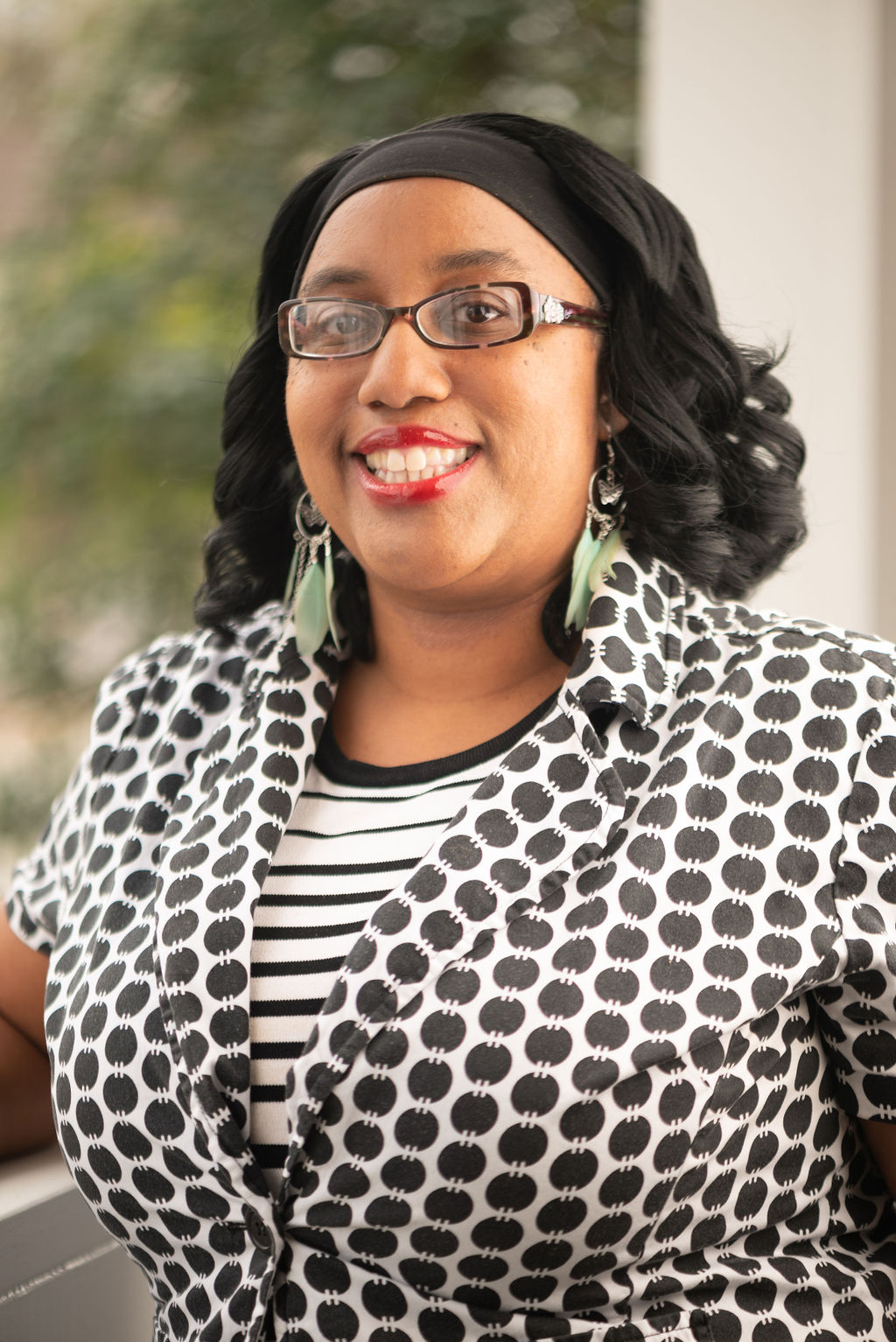 BACK TO ALL STAFF

Why Kim does this work...

I do this work because I know what a difference having a higher education can make in someone's life outcomes. I am an African American woman and a first-generation graduate of college, law and graduate school; I have seen the doors that having an education has opened for me. Having an education enabled me to travel and move to other locations outside of my hometown of Mobile, Alabama, to places such as Nashville and New York City. An education allowed me to have the chance to work in multiple career areas such as law, education and chaplaincy. Having an education gave me more agency. I mention all of this about myself because I want that for all of our students as well. As an Academic Coordinator, I consider it an honor and a privilege to be able to assist these amazing students during their educational journeys. I do not want to interfere with their process, but I want to do anything I can on my part to make the path smoother for them. I know that a higher education could lead to amazing options, opportunities and advantages for our students. And a higher education can make them feel more empowered as they recognize all that they are achieving. They are brilliant scholars with unlimited potential, and I want to do whatever I can through my role, to support them as they chart their paths of academic excellence.

Kimberly "Kim" Goins joined THEI in 2021 as an Academic Coordinator. She is a graduate of Vanderbilt Divinity School (2017) from which she received a Master of Theological Studies Degree. During her time at Vanderbilt, she was a Cal Turner Fellow for Freedoms Schools. She is a graduate of The University of Alabama from which she obtained the degrees of juris doctor and Master of Arts in political science (public administration, international relations, political theory), (2011) and Bachelor of Arts in political science and Spanish (2007). During her time at UA, she was President of the Public Interest Student Board and member of the managing board of the Alabama Civil Rights and Civil Liberties Law Review. She is a licensed Attorney in good standing with the prestigious New York State Bar, since 2012. Prior to working for THEI she worked as an Attorney in New York City and in Nashville, TN, in areas of civil and criminal law and e discovery/document review; as a Law Clerk for Judge Penny Harrington; as an Instructor for Vanderbilt Summer Academy and Summer Academy at Vanderbilt for the Young, for which she taught Criminal Law and Introduction to Law; as an Instructor for the 2019 MLK Teach In at Vanderbilt University, for which she presented "Stop and Frisk: Protect and Serve or License to Violate"; and most recently as an Appeals Litigation Specialist for TennCare Appeals Division, Litigation Unit. She is certified as a Movement Chaplain and provides support for social justice movements and is a Justice Ambassador for Prison Fellowship.